The Motown Revue was formed in 2000 to perform at the Hiawatha Slots in Sarnia. Since then, it has performed at corporate functions, gala's, weddings and casinoes. The show features five lead vocalists performing timeless classic R&B tunes from the 60'S, 70'S AND 80'S. Each one of the five vocalists brings a large repertoire to the group. The release of the movie "STANDING IN THE SHADOWS OF MOTOWN" has generated renewed intrest in this popular music.

Saxophonist, Vocalist, Bandleader and Organist, Chris Murphy is the musical director and driving force behind The Motown Revue. He has worked with several famous R & B artists over the years including: Aretha Franklin, Natalie Cole, The Temptations, Juno Awarding guitarist Jack Dekeyzer, Sir Mack Rice who wrote Mustang Sally and Detroit's Queen of the Blues Alberta Adams. His 2nd solo CD "I'm a Happy Guy was produced by the legendry Jack Richardson.

Frontman, Ben Shane “The Soul Sensation” moved to Canada from New York, New York, the city so nice that they named it twice. Ben is a true showman who loves to entertain. He has been one of the most popular performers in South-Western Ontario for many years and is a master at encouraging the audience participate in the show.

Vocalist and Actress, Denise Pelley has been pleasing audiences with her classy performances for over 30 years. She is considered by many to be a world class vocalist and is affectionately known as “London’s first lady of song.” Denise has recorded 4 CD’s and acted in several productions including: “Jazzabel” a one woman show she helped to create.

Vocalist and bass player Ryan Spong has a high sweet voice. Ryan has recorded with the Chris Chown Band and the Village Blues Band.

Keyboard player, Paul “The Almost Shy Guy” Sharpe, has been performing for over 30 years and brings a repertoire of over 300 tunes to the group. Paul’s rock and roll energy and his comedic stage personality make him a favourite with audiences young and old. 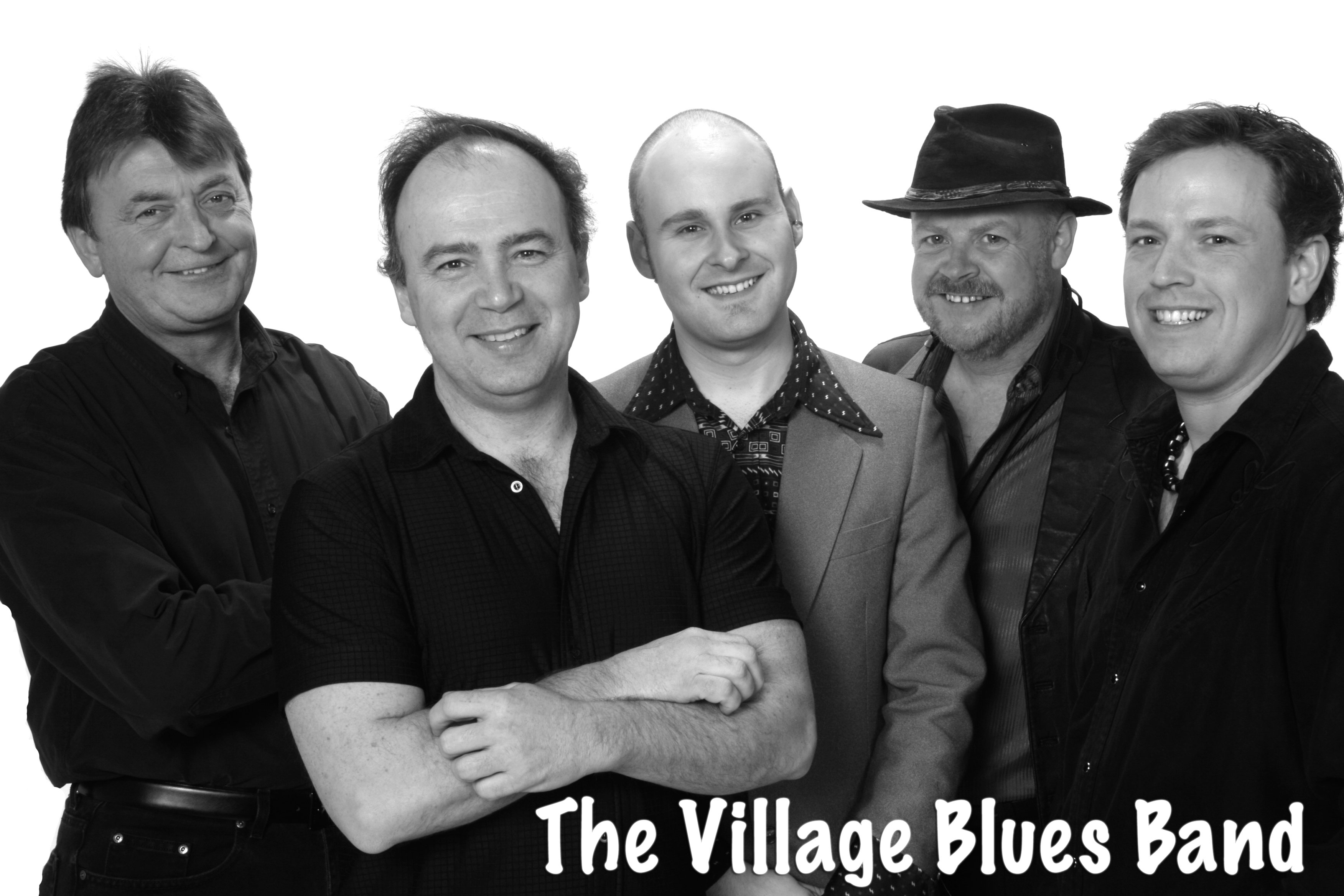 Ted Leonard - Guitar/Vocals
Ted also tours with the Johnny Max Band , Paul Reddick , Pork Belly Futures, The Maple Blues Revue and Chris Murphy's Blues in the Elmentary Schools. For 14 years Ted was a member of the Juno Award Winning Band Fathead. Ted was the winner of the Maple Blues Award as Canada's finest Blues Guitarist in 1998.

Ted Peacock - Drums
Ted is also the leader of the R& B Band Soul Bender. He was a longtime of the Big Daddy G Band and performs with Chris Murphy's Blues in the Elementary Schools.

Chris Murphy - Bandleader/Saxophones/Vocals/Emcee
Chris also fronts his own bands and tours with the Jack de Keyzer Band, the Maple Blues Revue and occasionally with Alberta Adams "Detroit's Queen of the Blues"

Seventh Member of the Band Tim Tyler - Guitar/Drums/Vocals/Emcee
Tim Tyler is featured on the CD singing and playing guitar on Matchbox. He has filled in for Ted Leonard on guitar, Ted Peacock on drums and for Chris Murphy as the frontman.

Chris Murphy And The Really Big Band Is a 22 Piece Dance Band Based In London Ontario. The Band Features Two Female Singers and Two Male Singers plus an Eighteen Piece Big Band. Three of the instrumentalist in the band are also featured vocalists.